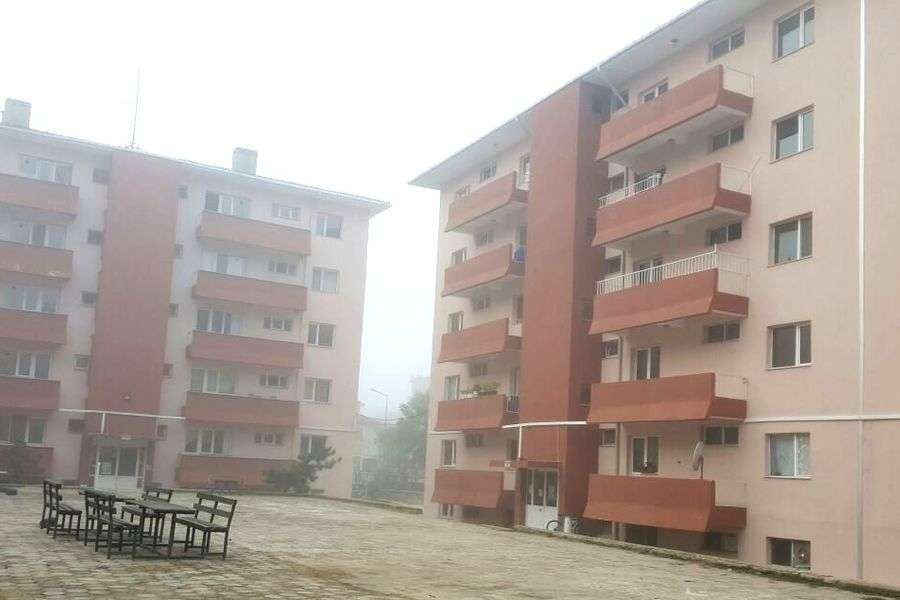 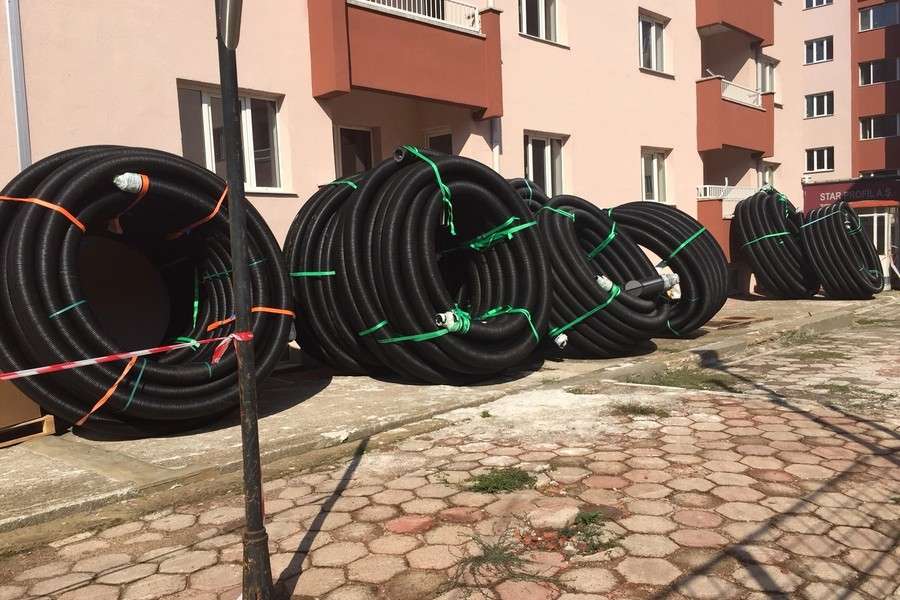 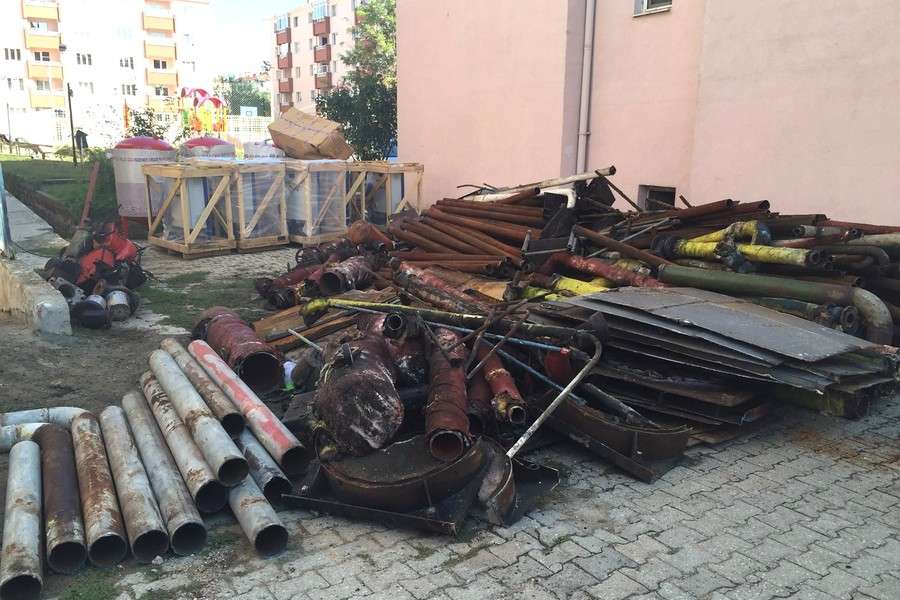 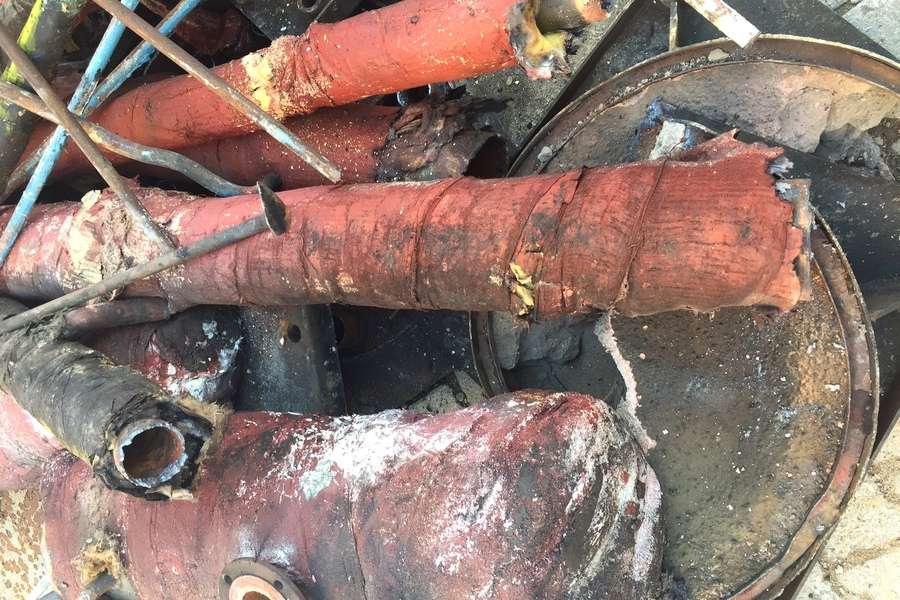 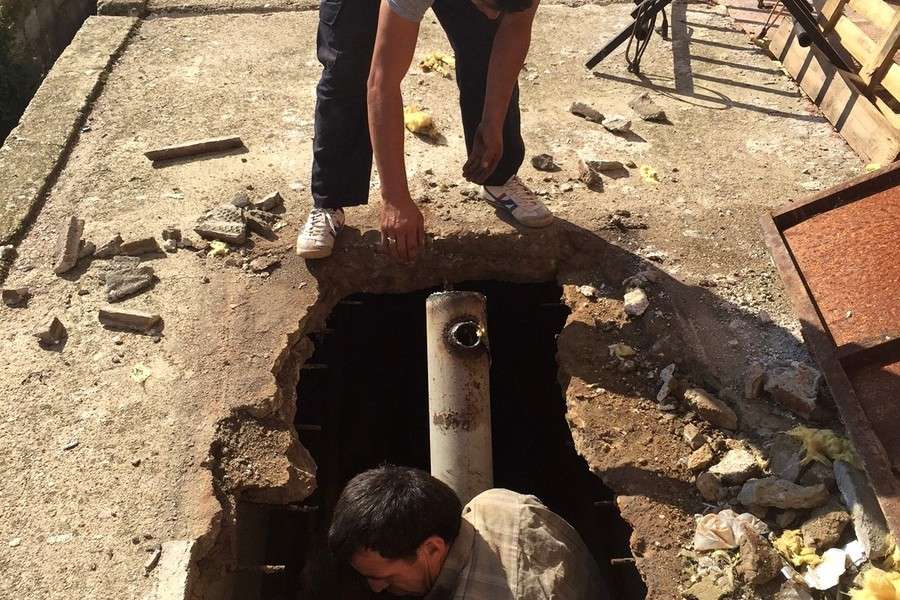 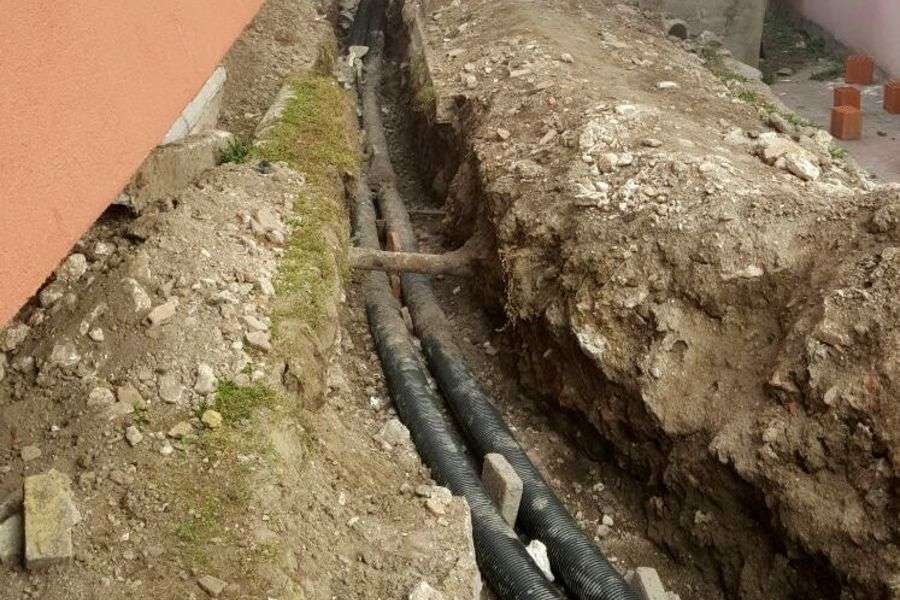 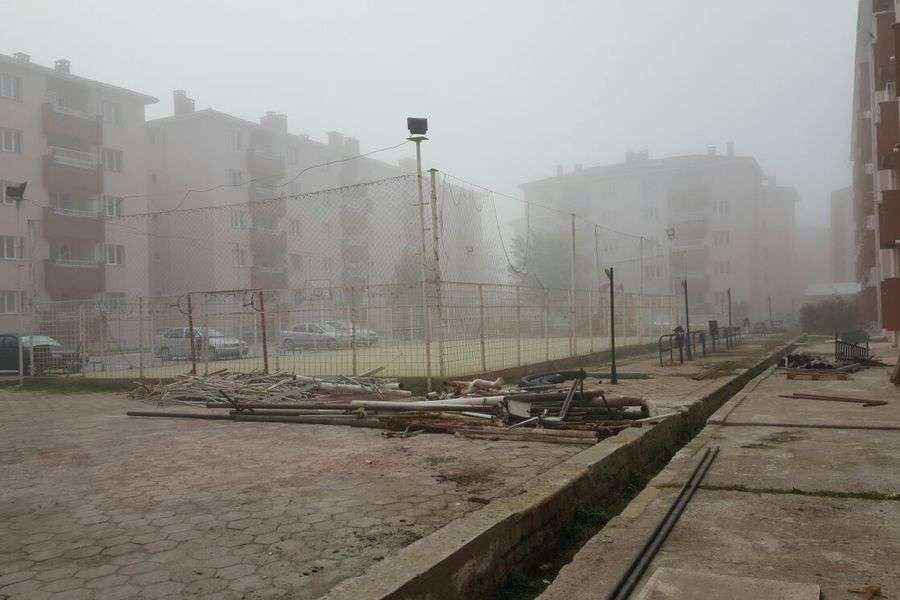 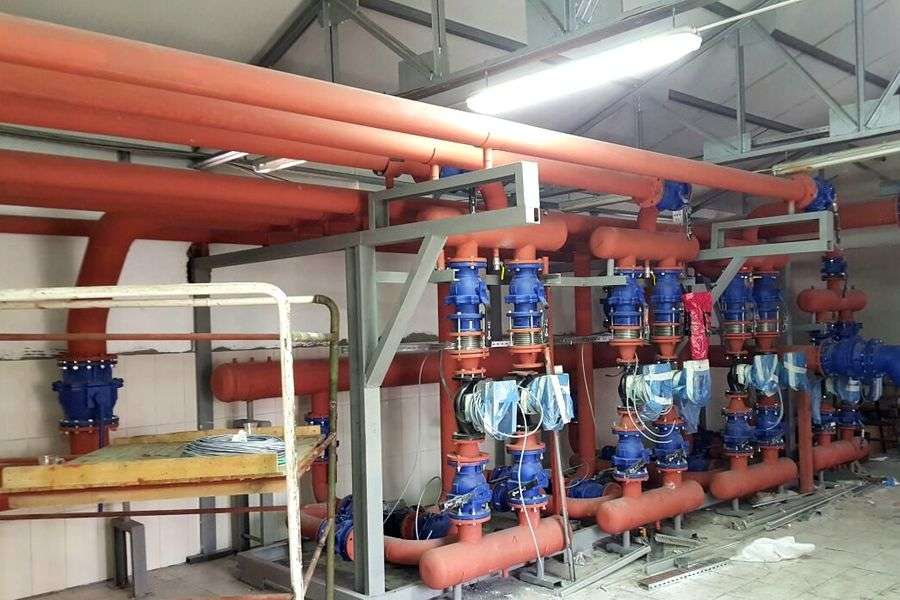 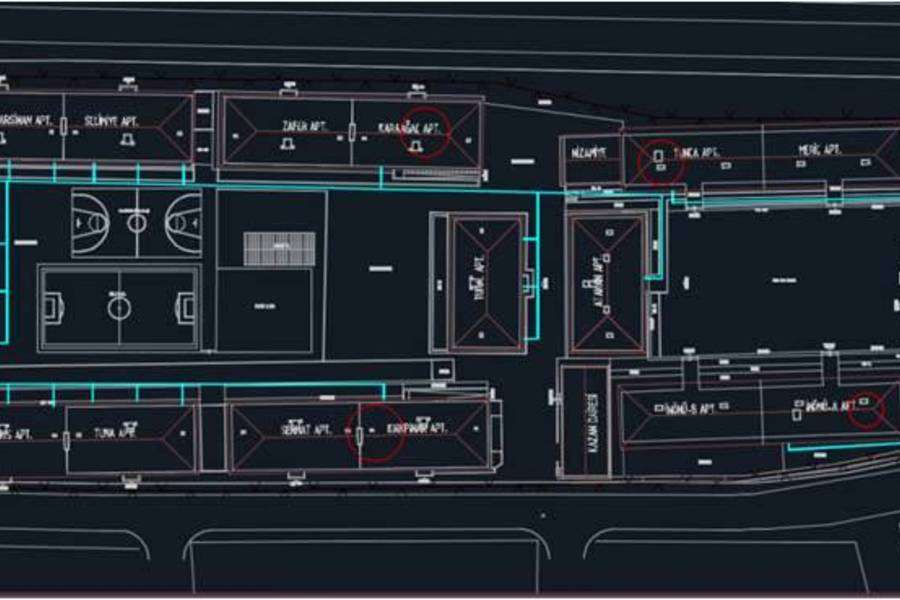 Edirne, historically known as Adrianople, served as the third capital city of the Ottoman Empire. Nowadays the city's population is about 165,000 people. Because of its strategic location near the Greek and Bulgarian border, the Ministry of National Defence is domiciled there. Here, the military provides public housing for the accommodation of its officials. The Ministry, who leads the construction and renovation of these buildings, set high standards for replacing the previous, and heavily corroded steel pipe network. Thermaflex could accommodate.

The project took place in the Kaleiçi district; in the city center. Here, the (steel pipe) energy infrastructure, still dating from a few decades ago, had become quite a high-maintenance cost center. As the pipes had significantly corroded, and the insulation disintegrated, the heat losses were mighty. System breakdowns caused by extensive leakages were not uncommon. Considering the cold winters in Kaleici, when the temperature can drop down to -20 °C, ‘uncomfortable’ would be quite an understatement to describe the experience of local residents. The Ministry was looking for a reliable and durable solution without any risks of breakdowns by corrosion or other problems.

The project combined multiple boilers, previously spread over various blocks, in one room from which the entire heat supply for all apartments would be generated.


With our training support and close cooperation with the Ministry, the contractor and the installer, the new network design was greatly optimized: not only the lengths of the total pipe network were shorted; also the diameters could be significantly scaled down.


The project consisted of 3 heating zones to which heat was supplied from one boiler house. Liquefied natural gas was used as the heating source. A concrete trench was already in use for electrical cables and could therefore be used for our pre-insulated Flexalen pipes as well.

The Ministry of National Defense was looking for a reliable and durable solution without any risks of breakdowns by corrosion or other influences to replace the old, corroded heating network for their public housing complexes. In order to minimize cost and disturbance to the existing environment, an effective use of the existing infrastructure was also necessary.

When the contractor and installation company began the renovation of the heating network, they were unaware of the rapid speed and outstanding time they would reach to complete the project – which only totaled 2 days. This allowed adherence to tight time schedules and quick re-access for the local community.


“I was not expecting to finish it before the date I planned, this saved time for me, in other parts of the project. The end result is also impressive.” Faik Yılmaz, the Founding Partner of Daser Engineering (Contractor of this project)


Another key differentiator was the choice in pipe diameters. At first, oversized pipes were selected to anticipate further expansion. Though after several discussions, the Ministry was convinced to optimize pipe sizes and thereby maximize the efficiency of the distribution network.

The difference in between the original network design and the optimized network design for the 3 zones resulted in significant savings, as displayed in the graph below:

The project owner, the Ministry of National Defense, was convinced of the quality and secure, homogeneous on-site welding technology. The introduction of our Flexalen technology presented a perfect match for their challenge, while at the same time securing a rapid and easy way to tackle it, and making an effective use of existing concrete galleries for the installation of the new pipes.


This paved the way for a great cooperation with Thermaflex for future projects, too. 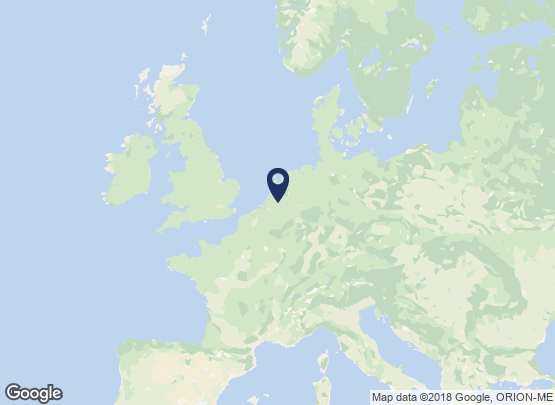